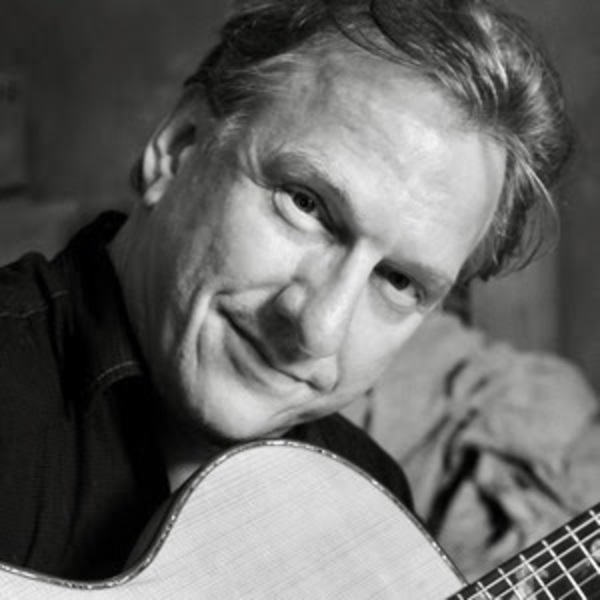 The Goblins have all retired and the pumpkins now are pies ...
Hi All!

I'm looking out my window and every bit of the color wheel is vying for attention in Virginia. I'm going to be criss-crossing the Blue Ridge Mountains and many states in the next two months in my car— from Virginia Beach to Ohio to Massachusetts and Maine to Georgia and Oklahoma. I will see every state's version of Fall. Pumpkins and scarecrows and cornfields. Orchards and cider and windmills. Reds and yellows and greens. Please check out the tour dates for a show near you!

TONIGHT at 7 pm EST!  Concert Window Show, from my living room to yours:
https://www.concertwindow.com/368-ellis-paul
Tonight, I am continuing my album-by-album shows to celebrate my 25th anniversary on the road by performing "The Day After Everything Changed" in its entirety on Concert Window - just click the link above.

I think this album could be my best as far as it's combination of production and songwriting. There are big moments— "The Lights of Vegas",  "Annalee", "The Day After Everything Changed"… And quiet ones: "Rose Tattoo", "Dragonfly" and "Nothing Left to Take".  It was produced by Thad Beatty and Jason Collum from Sorted Noise in Franklin, TN. I'd make the long nine hour drive over the Blue Ridge and Smokey Mountains to their studio and huddle with the guys as they spread their canvas of sounds over my songs.Their soundscape was so cinematic that the Farrelly Brothers asked to use instrumental clips from the album as a music score throughout their new film "Hall Pass" with Jason Sedaikis, Owen Wilson and Christina Applegate.

I had one of the most memorable moments of my life with this music. Somewhere along the line, Ralph, my manager, and I found ourselves in Los Angeles to see a taping of Conan O'Brien as our friend Jimmy Pardo's guests. Jimmy's a member of the staff at Conan's show and we were at Universal Studios in the commissary when we bumped into someone we knew from The Farrelly Brother's staff— they said, "You should come with us now! We are actually putting your songs into the film today!" It was actually a miracle coincidence that we would cross paths, but into the halls of Universal we went.

The studio was the inside of a giant movie theater with a row of control stations with computers set where the audience would be. There were about seven people working at the stations and in the smaller editing rooms to the side of the theater. You get the full grasp of the impact of the movie and the sound scape when your mixing exactly as the audience would see and hear it. There in the darkness of the theater they had a beautiful shot from a helicopter over a highway. The ocean was just beyond with waves rolling in. It was dusk and a van was rolling beneath the stars on the theater screen. And then I heard the sound of finger picking and an acoustic guitar come in above in surround sound. It was me.  It totally shook me. It was so moving and so beautiful that I couldn't even speak.

The marriage of songs and film can lift a scene to point that it creates a physical reaction among audience members. Tears, heart palpitations, goose bumps. It's incredible just to be moved by a song, but to have your body go into some kind of involuntary state is amazing. I've never been more proud to be a musician than in that moment.

So come join me tonight to the songs and more back stories!

Some additional exciting news and notes:

Two fan excursion trips have been planned for 2018 that are SPECTACULAR!

TRIP ONE! On to Alaska!
May 25th- June1st, 2018
A Cruise up the inner passage of Alaska from Vancouver to Seward, AK with a show at Alice's Champagne Palace as a bonus! Radoslav Lorkovic and Laurie MacAllister will join us as well for shows and a few parties along this bucket list trip. Visit here for details: http://www.fanclubcruises.com/ellispaul.htm

TRIP TWO! A New England Ocean Island Adventure!
The second trip, if Alaska is too far away— is a wonderful excursion to Monhegan Island ten miles of the coast of Maine for a weeklong getaway of concerts, hikes, and incredible scenery on one of Maine's most beautiful islands. Monhegan is a painters paradise— bring a good book and a set of paints and an appetite! I've asked my favorite contemporary songwriters to join me: Sam Baker and Antje Duvekot will join me for the trip and concerts, on this beautiful artist colony in Maine!  They are truly great artists and I respect nobody more! http://www.rootsontherails.com/m/upcoming-trips-2018-monhegan-island-me

Also— we are announcing the Third Annual New England Songwriters Retreat in the next couple weeks! Make sure you check in if you like to attend! More info soon!
http://www.newenglandsongwritersretreat.com

I hope I see you in my travels— I'm very excited about my next album, I will be breaking new songs in as I go, can't wait to share them!