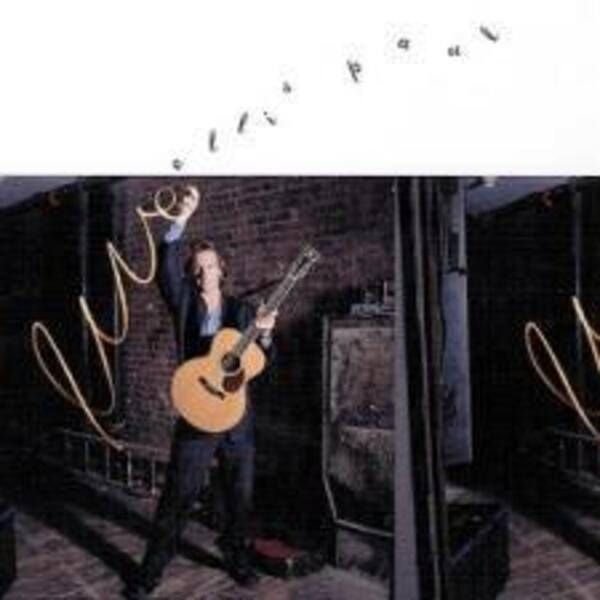 Recorded live mostly at the Somerville Theater in in the Boston area, this live album captures the wild energy of Ellis Paul's home shows, with the added bonus of the pieces of narrative stories and poems that have delighted audiences across the nation. The rockus Autobiography of a Pistol is here, a beautiful Last Call with Patty Griffin and the trademark song Conversation with a Ghost. Several studio solo cuts are also included, rarities like Changing Your Name, Mrs. Jones, Seize the Day and others. The only place to find a version of Did Galileo Pray. This album captures Ellis doing what he does best-- entertaining people. Great support work here by his long time partners in crime-- Don Conoscenti and Christopher Williams.