When the Storm Passes, the Songs Will Tell the Story. 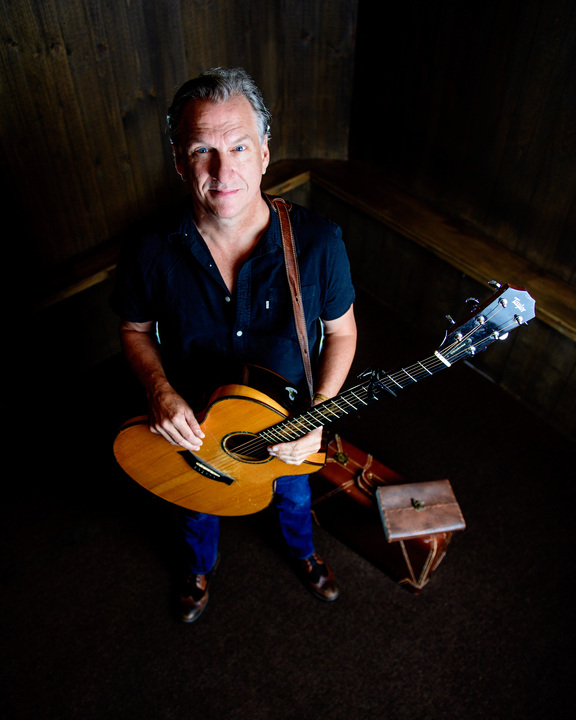 I hope you'll join me tonight on Patreon.

Outside my window I am looking at blue skies and a beautiful day. The television is off. At the edge of the horizon the Blue Ridge Mountains rise above the trees and I can get lost in the roll of them. The mountains are blue today. I’m thinking I need to make my way to Skyline Drive and disappear for a few hours. Deep breathing in nature. A walk. A view. Trees. A hawk floating on an updraft.

I find myself slacking— stepping out of my car— forgetting the mask, taking the handrail of a grocery cart and forgetting to use my sleeves to touch its surface. The last thing I can afford is to be knocked down by a virus— I can neither afford the expense or the time lost. Or the danger. I’m in that “category”. Kids to feed. College coming up. Be diligent. Be vigilant. Be smart. I don’t have room for trouble....and then I turn on the television...

I recorded a song called "$20 Bill (for George Floyd)" and it made its way to YouTube. It was written by Tom Prasada-Rao and in the two weeks since Tom wrote it, has been covered by over 100 musicians.... and has been viewed several hundred thousand times. It's a song about the obvious injustice of George Floyd's murder, racism, inequality. Cell phone videos now record these events on a daily basis. They are no longer hearsay to be brushed off. The one public comment left on my YouTube video for the song says: “dumbass”.

A racist idiot has taken the time to create a fake YouTube account for the sole purpose of anonymity to go about making inane one word troll reviews so he won’t get blow back. Cowards.

What I know.
R(e)volution.

Some kind of revolution is at hand. You can feel it. It’s in the masses on the street moving towards the one version equality that is real. It may never get there. I don’t know. The continents used to be connected. It takes time. But I know what is right. And we are moving towards it in a very real platonic shift. Songs, marches, signs. Cell phone videos. They are telling the story. They are the records of the tectonic plates shaking, realigning, shaking, realigning.

A pandemic. A sea change.

A broken bone is stronger at the break when it heals— but then eventually settles into normal resilience again. How do we keep the changes and not settle back? My kids will inherit this mess of a world...all it’s beauty and failures. They are frustrated with the loss of school and time with friends, and by the chaos on television. But, oddly, it’s an incredible time to be a parent— my children are witnessing both the worst and the best in humanity. Their ability to see the difference gives me hope.

The nightly shows give me purpose, a serious daily routine, and keep me playing. Connected.

The new recordings and shows have brought new songs to my fingertips and improved my guitar understanding and my playing has improved and broadened. My callouses have never been so thick. Touch screens feel no heat signatures from my left hand.

I have put together a plan at Patreon to release an album of the songs I cover for my nightly evening shows and any that I write from home— all recorded in my home studio here in Charlottesville. The album will include reimagined versions of "Vincent", "New York New York", "Rocket Man", "City of New Orlean"s and others. That should keep my fingers busy.

Write about what’s happening. Record these songs. Learn how to play the best songs ever written. By Dylan. Joni Mitchell. The Police. Ed Sheeran. Record them. Release them. Play nightly shows. EVERY NIGHT. Connect. Be present.

If you can’t swing the $1/month fee, I understand— you can catch my free shows every night at 7:30pm on Facebook. I’m covering all the bases.

If you are interested in a Private show or a One-on-One session please contact me personally at ellispaul7@gmail.com