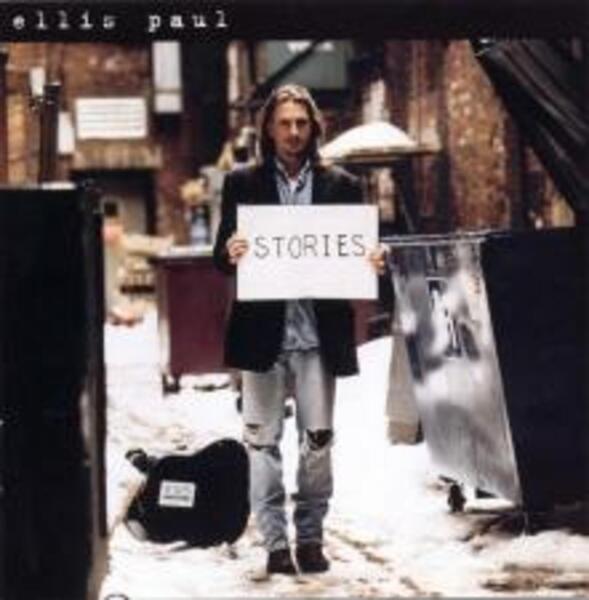 Stories, Paul's second album, was originally issued by Black Wolf Records in 1994. With his distinctive, plaintive singing and writer's eye for details, the album features Paul's intimate confessional side ("Here She Is," "Last Call" ) and a previously-unheard rockier side, his vocals floating above a full band driven by guitarist extraodinaire Duke Levine (who produced the album with Ellis), and Hammond organist Tom West ("All Things Being The Same," "Last at the Table").