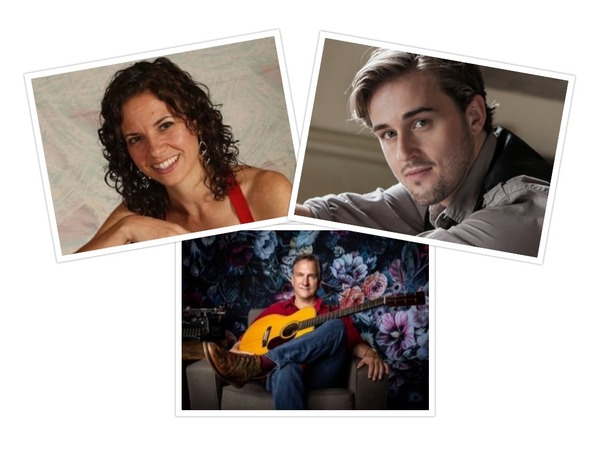 The Opera House at Boothbay Harbor 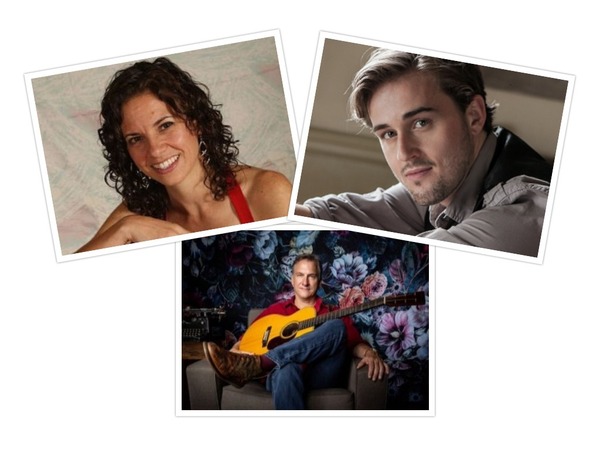 Join Ellis Paul, Red Molly’s Abbie Gardner and Seth Glier for this special early summer evening of troubadours and talents. Doors for seating open at 6:30pm and the music starts at 7:00pm.