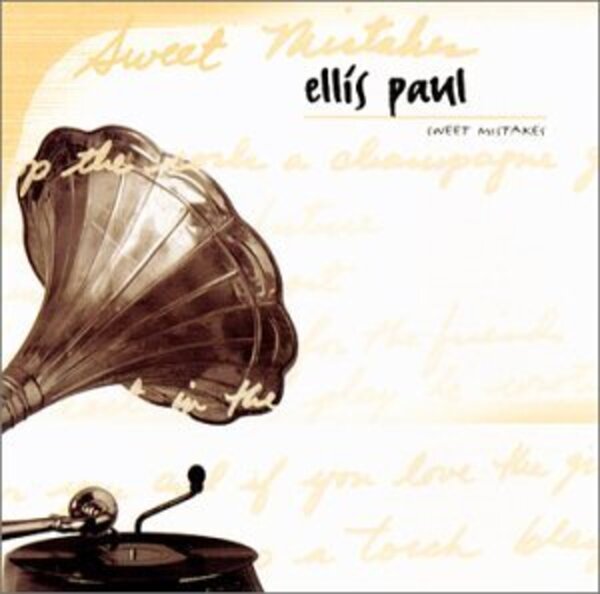 An experiment in testing the limits of studio production on Ellis' songs, this is a romp of an album. Recorded with some of Atlanta's best producers and players, Ellis is thoughtfully out on a limb. He rocks more than ever on this album. Check out the sci-fi version of The Twentieth Century is Over, or the kickin' poppiness of Sweet Mistakes. The album features a playful role by Kristian Bush from the country band Sugarland, who also produced the project.